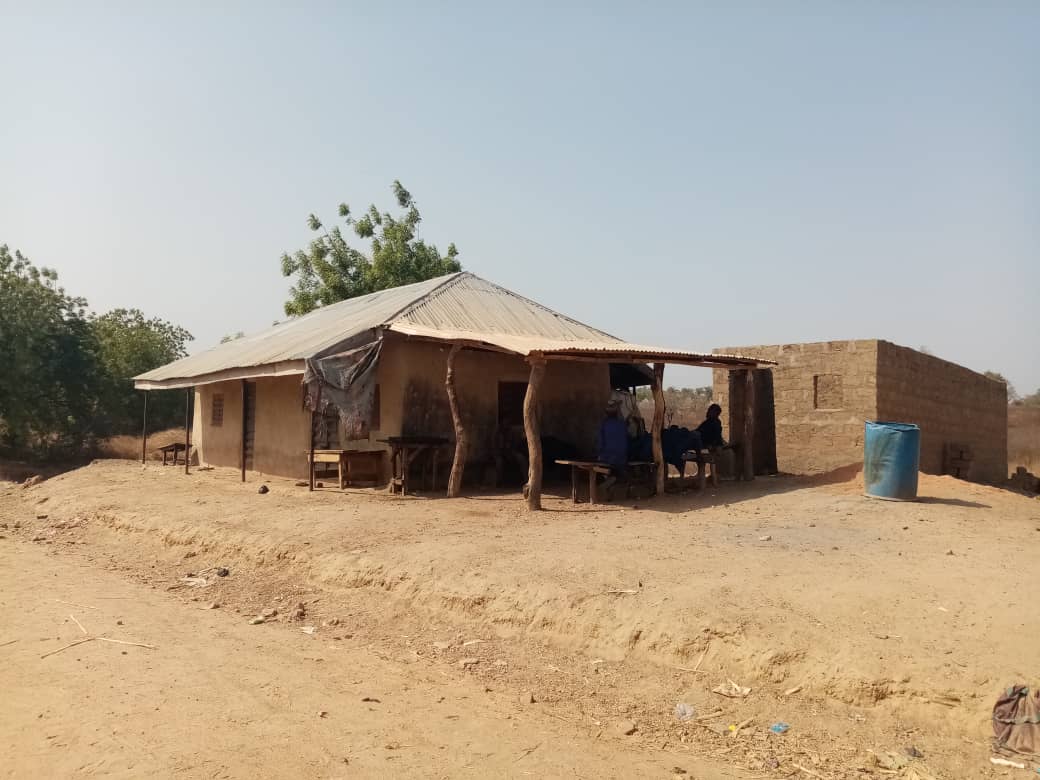 The Rula people(not real name) live by the bank of the Niger river. For centuries they have lived off the blessings of the river but have despised and rejected the eternal God who created the river . Up until 2017 there was no known believer among the Rula people though there are churches that are populated by non-Rula people who are economic sojourners among them. There is no Bible in their language and outreach to them was also next to nothing!

John and Rebecca (not real name) have been working among the Rula people for about a decade. In spite of their Theological training they found it very challenging engaging the Rula people because of their hatred for the Gospel. They were vehement against the Gospel and venerate Islam and their ancestral spirits. The Rula would not allow their children to respond neither would they touch the Gospel with a long stick. 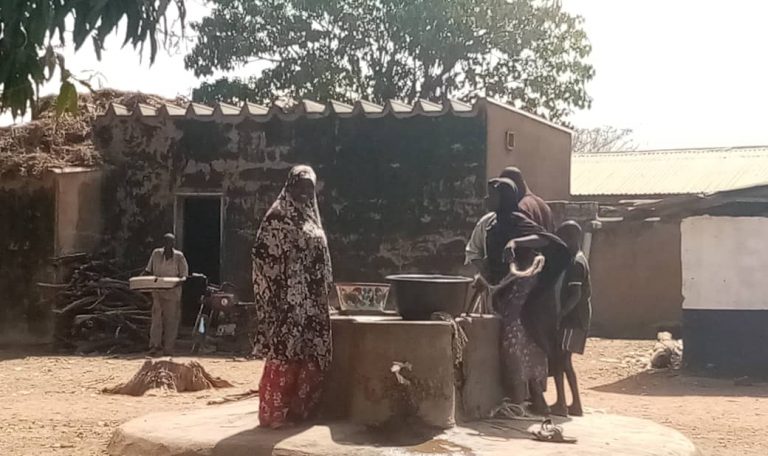 After working among the Rula for years without a fruit, John and Rebecca were exposed to Disciple Making Movement  approach to multiplication. They realized the strategic place of access ministry in disciple making and how it can bring a people into the kingdom. Rebecca is a seamstress and she realized how much she can use her skill to engage the young girls of the community. So she started inviting them to learn sewing.

Rebecca’s sewing classes soon became a platform for scripture engagement with the young girls. The girls got so close to her that they are open to learn more than sewing. The sewing class soon became what every one in the community wants their daughter to attend even the influential members of the community.

The engagement of the ladies have also opened the community to John as the men have also become more friendly and open. Though they are still resistant to the Gospel, there are currently about thirty (30) secret disciples among them! The Gospel is having in road among the Rula and we live in anticipation of the first Rula church! 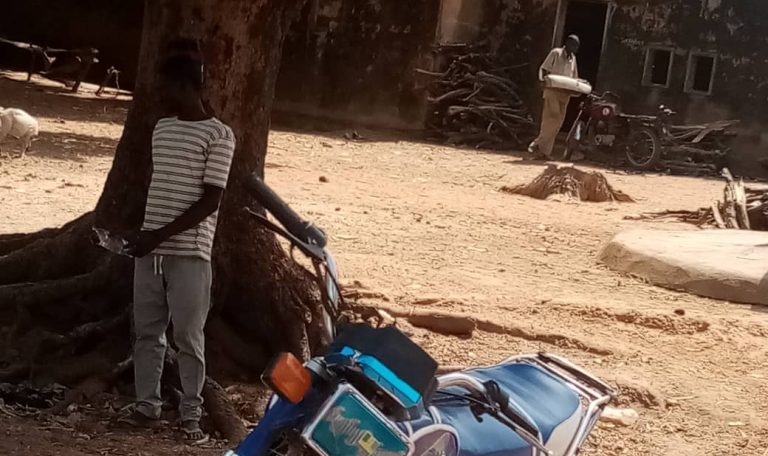 The work among the Rula is expanding and new engagements have started across the river Niger. Please pray for the anticipated birthing of the first Rula church. Pray for John and Rebecca.